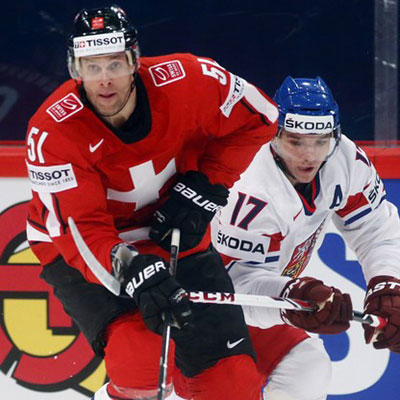 Ryan Gardner is a former professional hockey player. Throughout his 20 year career in Switzerland, he played in over 1200 pro games. He won a World Championship Silver medal in 2013, and also competed in the Olympic Games in Sochi, Russia in 2014. Ryan played 5 years with Team Canada at the Spengler Cup. He has won 4 Swiss League Titles, a Champions Hockey League title, 2 Continental Cups, Victoria Cup, Super Cup and a Swiss Cup.

Ryan comes from a hockey family, his Grandfather Cal won 2 Stanley Cups with the Maple Leafs and his father Dave played 8 seasons in the NHL. He is a father of 2 boys and is proud to call Aurora his home.