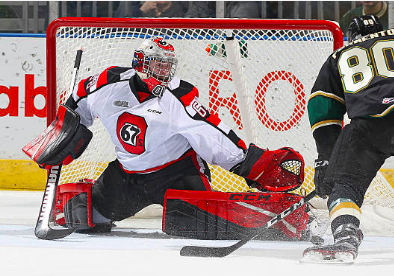 Olivier is joining "The Hockey Club" fresh from an OHL Career. Oli was a goaltender for both the Ottawa 67's and the Owen Sound Attack.

"Love the grind, enjoy the journey" -Oli the Goalie